There have been plenty of stories in recent times of large corporations going bust, leaving a trail of out-of-pocket suppliers and creditors in their wake.

But it would be wrong to assume this is the kind of thing that only happens in the world of big business. Even down at the ‘grassroots’ level of microbusinesses and one-man-bands operating in niche cottage industries, where the principles of trust and your word being your bond are still believed to hold sway, things can go wrong.

We have recently been contacted by a number of creditors in relation to a company called Dark Bunny Tees Ltd, a small T-shirt and merchandise printer and vendor based in Norfolk.

The company had a large and positive presence on social media, with licensing agreements to make and sell merchandise on behalf of a number of filmmakers and podcasts. Having recently moved to new premises and boasted about their swift expansion the company looked to all intents and purposes like a well-run and successful micro-business.

Then in April this year, the company not so much as ceased trading as straight up disappeared down the rabbit hole after an extended sale. Its website and social media accounts were shut down overnight with no explanation and rumours started to swirl on social media about customers not receiving items they had ordered.

In May, a notice in The London Gazette confirmed that the company had voluntarily entered liquidation. Further searches showed that Dark Bunny Tees has been sued in the county court twice, presumably by creditors of the business. Once in March 2018 for £6,004 and again in May 2018 for £4,553, further to this some information we have seen suggests the company may owe up to a whopping quarter of a million pounds to its various creditors.

Unfortunately for most creditors the writing on the wall suggests that most of them won’t be getting much back.

Lifestyle magazine The Pool has suspended all freelancer commissions after it emerged it was facing a sizeable backlog of late payments owed to contributors as well as to staff. New editor Cate…

The government’s much-vaunted ‘Northern Powerhouse’ may have turned out to be little more than a catchy phrase scribbled down on the back of a Chancellor’s fag packet. But at least contractors and…

The so-called 'Late Payment Directive', officially named Directive 2011/7/EU on Combating Late Payment in Commercial Transactions, is due to come into effect in less than a month's time, on March…

It can’t be too often that small suppliers find themselves in agreement with notoriously hard-nosed retail tycoon Mike Ashley, owner of the Sports Direct Group. But on the subject of troubled…

One of these creditors is Richard Littler, the freelance genius behind the popular satirical blog Scarfolk, a spoof website of a town council stuck in the darkest version of the 1970s. Richard had never sought to monetise the blog through advertising, subscriptions or donations, but did decide to go down the route of selling some merchandise.

He entered into a licensing agreement with Dark Bunny Tees who, according to all reports, did a very brisk trade in Scarfolk T-shirts, sweatshirts and mugs. Richard however never received any payment at all for any of the merchandise sold by DBT, and he now faces an uphill battle to recoup what little he can from the failed business. He has set up a Go Fund Me page to try and cover his losses that at the time of writing has raised just over eight thousand pounds. If you are a Scarfolk fan you can donate to the gofundme by clicking on the Scarfolk eye below: 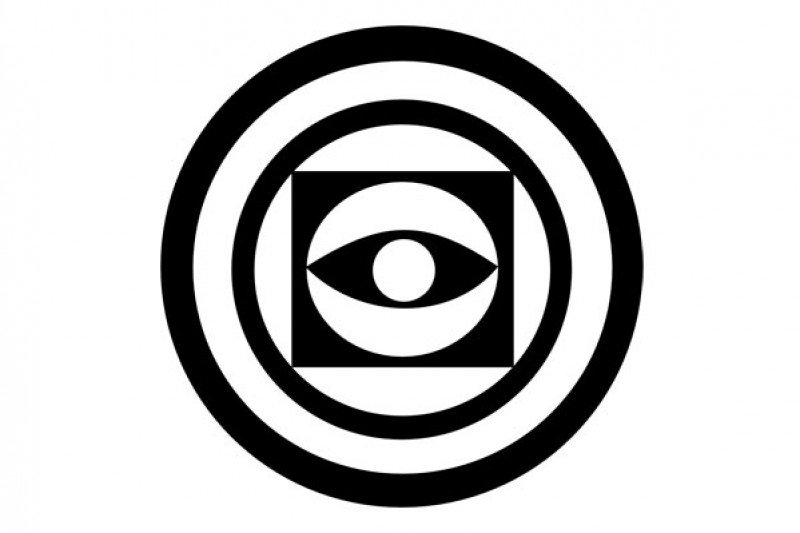 As in all such cases, our advice is always to be alert for signs that all is not well with a client or partner - delays in making payments, repeated excuses, avoiding communication - these are all red flags that something is seriously wrong and if you are owed money, the earlier you escalate your claim for payment, the more likely you are to recover what you are owed. Above all else always be mindful that no matter how small, niche or friendly your industry is, your business partners and suppliers financial woes can very quickly become your financial problem.

Over 150 Years Of Industry Experience

Our modest but highly skilled team has a combined total of over 150 years of experience in commercial credit management and B2B debt collection. From independent IT contractors to major film and TV publishers, Safe Collections has the knowledge and experience you need to get paid quickly and cost effectively.

Scarfolk image used with the kind permission of Richard Littler

Updated 08.10.18: An earlier version of this article erroneously stated that Dark Bunny Tees Ltd had been sued once for £6000 in March 2018. We are happy to correct this error and can confirm the company was in fact sued twice. For the curious amongst you this can be verified at Trust Online.

Published in Debt Collection
Tagged under

More in this category: « Carillion Collapse Sends Shockwaves Across The UK IndieGoGo Calls in Debt Collectors over Spectrum Vega+ Debacle »
back to top

© Safe Collections is a trading name of Safe Collections Limited. Incorporated 1984. Company Number: 01815264. VAT Number: GB407358159. All Rights Reserved.
We use cookies to ensure that we give you the best experience on our website. Please see our Privacy Policy for more information.
I Accept